Faith in the Raw

The Lord is close to the brokenhearted and saves those who are crushed in spirit. Psalm 34:18

Hey there! I’m Ali- a wife and mom of two great kids (Damian and Lunabella). I am 29 years old and live on Vancouver island, BC Canada. My family is on the path to a life of minimalism- through our day to day living and down to our eating.

I have been vegan for four years. I am on the path of raw veganism and raising our baby Lunabella raw as well. Prior to my pregnancy with her I was raw just over a year. I did not stay raw, although knew inside that was the most ideal lifestyle for me and would do what it took to get back to that.

Being vegan is very important to me and very much a big part of who I am. It is not an extreme diet or a fad. In October 2011 I had stopped eating meat and by February 1st 2012 (my birthday!) I had gone vegan. At that time I didn’t even realize what vegan meant. It was not a deliberate choice that one day I said “I’m vegan”. Inside I just knew I didn’t want to consume animals. It felt so wrong. I will always believe I truly woke up when I turned 25. Once I awakened this inside of myself there was no turning back. I found myself through veganism during my spiritual journey.

Fast forward a couple years later when I met my husband Brian. My husband was not vegan when we met. I believed prior to meeting him I would not be with someone who was not vegan. When we met there was an undeniable connection. It was as if the universe brought us together. It felt as though we have always known each other. Neither of us were looking for a relationship, I would say it was quite the opposite! We were both happy being on our own. We could not ignore the feelings there were 💕. Everything happened very quickly. Two months later he moved in with my son and I. He went vegetarian. I did not push him to make diet changes although I could not accept to have animal products in my home out of respect. We spoke about getting married and having children. I was clear that for a life to be forever we would need to be on the same page. For me that meant only a vegan life. It was left at that and it was a choice he would need to make. November 9th 2014 he proposed to me. He would commit to this beautiful life with our family and veganism. June 27 2015 we married. My husband has been vegan since then.

Our daughter Lunabella was born August 22nd 2015. She came into this world eyes wide open and alert. She is very bright. Eyes full of wisdom and love. We want her to be raised from the start the best possible way we know. We believe that is through a raw vegan lifestyle.

I will share with you my passion for raw foods and a simple way of life. For many a raw lifestyle is very different than what they are used to. Curiosity of the unknown can be intriguing. That is why I have decided to share a piece of our life here. 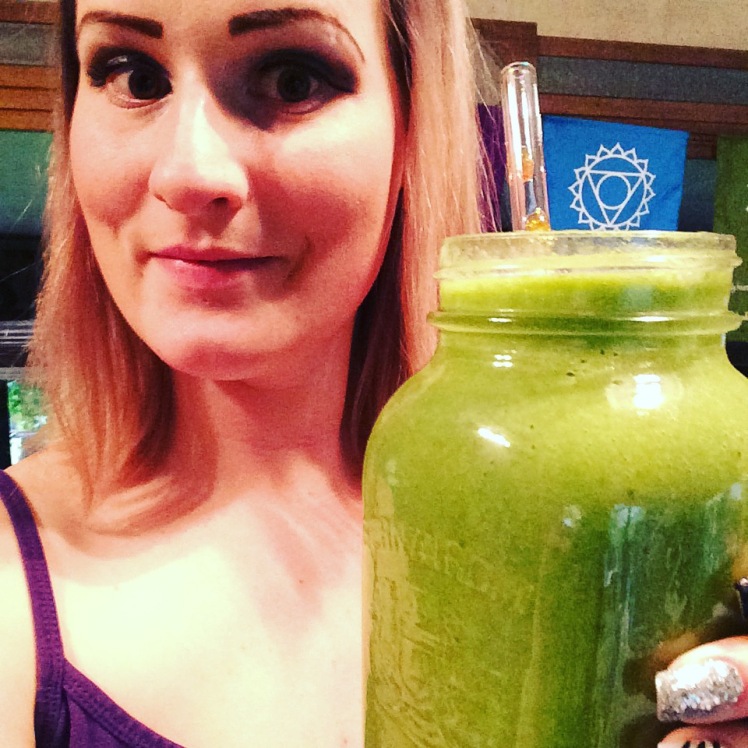 2 thoughts on “What is raw rv life all about?”